The Real-Time Spacecraft Simulator for the Generic Multi-Mission Micro-Satellite (RSS-GeMS) is a generic library developed by GlobVision for the high-fidelity, end-to-end simulation of micro-satellites that are designed according to the multi-mission micro-satellite bus (MMMB) specifications. The library provides high-fidelity dynamic models of spacecraft attitude and orbital dynamics, all spacecraft subsystems (ACS, PSS, Payload, TT&C, etc.) and their components (reaction wheels, sensors, battery, solar panels, receivers/transmitters, etc.), and the space environment (Earth gravitational and magnetic fields, aerodensity, Solar radiation forces, and third body perturbations). An unprecedented feature of the RSS-GeMS is that it allows the integration of mission specific Flight Software (FSW) into the simulation loop; thus commanding the simulator via ITOS in the same way the actual in-orbit spacecraft is commanded and monitored. Modular FSW wrappers are developed for interfacing with the FSW code, which substantially simplifies the integration of updates to an existing FSW or the FSW of a new mission.

RSS-GeMS can be configured to build spacecraft simulators that run in real-time as well as faster-than-real-time modes. It provides a modular, configurable and reusable platform for constructing and testing high fidelity satellite simulators that is easily customizable for different microsatellite missions. The RSS-GeMS allows satellite operators to build and customize accurate spacecraft simulators as a surrogate of the in-orbit satellite that can be commanded with the same telecommands. Then, the simulated telemetry can be compared with the downlinked mission’s telemetry for monitoring the mission’s integrity and validating the satellite’s behaviour. 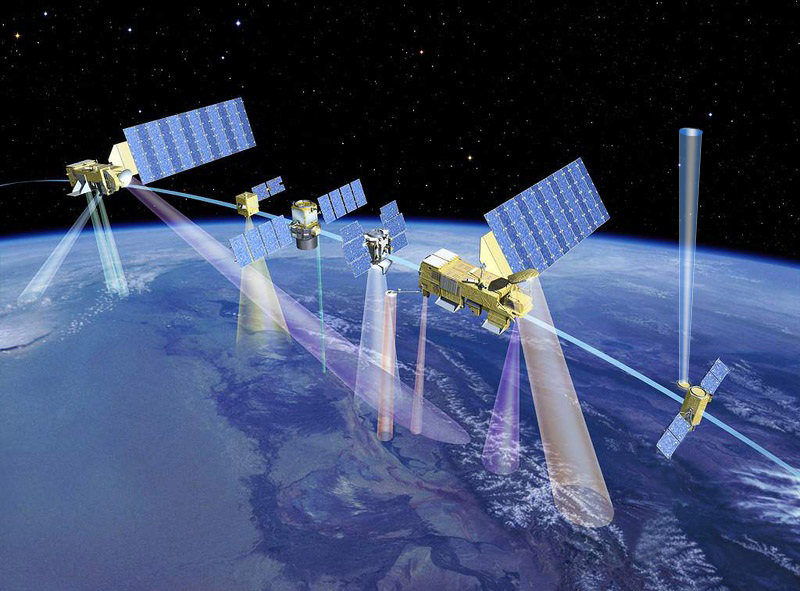